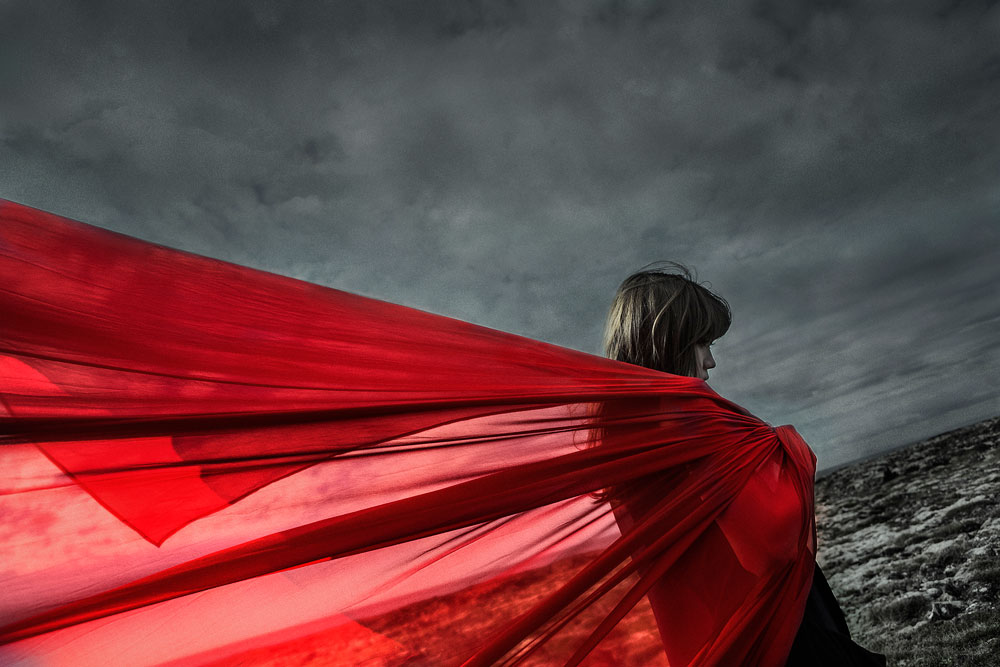 Something I did when I flew to Japan is get familiar with Japanese songs. It’s huge. Like how we get a local feel of countries by visiting places to see, we also can’t forget the beautiful sounds too. In this case, it was Japanese music before, during and after my flight to Tokyo, an eccentric, flamboyant and trendy capital. I’m one for discovering and opening up my playlist to local music and found a lot of great gems.

Japanese Songs for Your Playlist

So if you’re thinking or have already booked your flight to the Land of the Rising Sun, here are 10 Japanese songs I’ve picked out; both of what I like and what are (were) popular in Japan. Japan is known for their J-Rock or J-Pop so you’ll find a nice variety here. (Note: I’m a bit more modern with my taste so apologies in advance if you’re expecting classical or very cultural music – I tried!).

Discovering her on my return trip to Japan in 2014, Beni has great vocals and this track was such a catchy song as I walked around Osaka and Kyoto. You get a blend of western and Japanese music, which is why it appealed to my own music tastes. She has a nice variety of R&B and Pop vibes with songs like ‘la la la love song’ and ‘zutto futari de’. Definitely one you’ll want to add to your playlist.

This is a catchy pop song from the high profile Koda Kumi and she sings it well live. Again, influenced with western music, there is a pop and R&B vibe as she exudes great stage presence while dancing it out. It’ll grow on you for sure.

J Soul Brothers are a sub unit from the very popular group, EXILE Tribe. A bit of a slower song here, but has a great flow and very soulful song. You can check out  one of their more upbeat Japanese songs such as ‘R.Y.U.S.E.I’.

You may have heard of Utada Hikaru one way or another, especially if you like JRPG games. I first heard of her (like many) from the iconic game Kingdom Hearts on the PS2 back in 2002 (15 years!) with my personal favourite ‘Simple and Clean’. Passion or the English version ‘Sanctuary’ was the opening of the sequel 3 years later called Kingdom Hearts 2, and many will argue that song is even better. Either way, you gotta love Utada Hikaru!

Fortune Cookie was playing left right and centre as I walked around Shibuya. It was crazy! Even in the built-in radio in my hotel bed as I turned it on in the morning. And do you know why? It just so happened that 2 weeks before I arrived in Japan, AKB48 released this song! Oblivious but by the end of it, I was humming along and succumbed to the wave of J (just something I put together, there’s no such thing as the wave of J).  Anyways, it’s catchy and was the summer hit of 2013, it’ll be in your head soon enough.

Right, the next few are taken from Anime’s and this one was a standout from FATE/ Stay Night (recommend to watch too). We step into the J-Rock side of things and where Japanese Rock really thrives. Check out the awesome guitar piece and lead vocals – low pitched but equally impactful lead.

OK. I’ve got to confess. I’ve seen a few Japanese dramas and there’s a timeless one that everyone knows called ‘One Litre of Tears’. Only Human was an OST (original soundtrack) for the drama and I kid you not, it broke me. Think it was back in 2006 – not long after it went live – that I watched it. A slow paced, impactful song that doubles the effect when you watch it with the drama. Only watch it if your heart can handle it. Because mine only just about did. 100% recommend… just don’t think I can go through it again.

If you asked me what my all-time favourite anime was? That’s tough. Very tough. But one that I always hold high is Bleach (which I’m still cursing and waiting after a decade for them to finish the anime off). Anyway, it was Season 17’s Ending OST. Stereopony’s J-Rock song is less heavy and found myself listening to it more and more. Comprised of 3 girls in the rock band that debuted back in 2007, but sadly disbanded in late 2012. Nonetheless, enjoy the song and if you’re interested, check out Bleach too. I’ve watched the whole anime at least 3 times. Yeah.

All right. This song was stuck in my head for the whole summer that I played it on repeat (and those that know me, know I can listen to songs on repeat for like forever). SPICE was the opening and closing of Shokugeki no Soma: Food Wars! in the late half of Season 1. You’ll love it and I highly recommend watching the food-cooking-duel anime. It was sooo gooood, I cried with laughter. I even wrote a review about it here and even my favourite scene here. Who would have thought?

So before you say anything… hear me out. It was the opening of the anime, Anti-Magic Academy: The 35th Test Platoon and it grew on me. Catchy guitar pieces and the opening piano set got me hooked. I eventually discovered the ladies behind it and well.. let’s say reality was very different from expecations. The music is still catchy and bar the adlibs of certain members that got excited in this video, I still think it’s a worthwhile listen. The guys in the crowd are hilarious. Watch them ‘clappu’ @ 55 seconds.

Of course, they’re lots of awesome Japanese songs so if you have any favourites, let us know of any songs you can’t stop listening to that should be on any travel playlist. 聴いてみて下さい!

Tip: Anime has been a great way for me to discover new songs I wouldn’t have. That said, once you’ve made the link and listened to a few, you won’t be able to shake off that anime opening feeling every time you hear a J-Rock song.