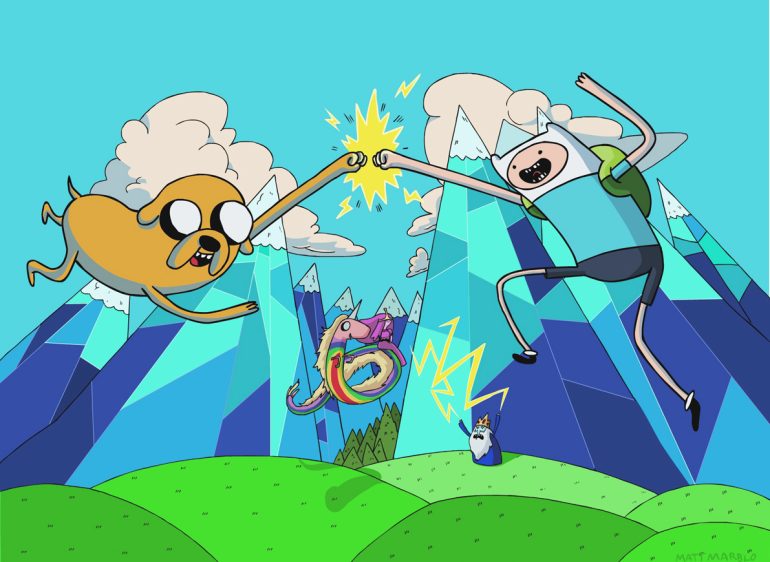 Planning my Next 10 Adventures

We’re a month into 2016 which means 11 months left for me to do my 10 adventures for this year! These are things that I’ve said I will do but actually making sure I do. Most likely on the weekends when I have some time and a bit of planning, but like with everything you can always get stuff done when you want to 🙂

More than welcome to have travel companions come along and take their own shots, enjoy the experience so if you’d like to give me a message. Otherwise I’ll be laying down my plan later on once all finalised!

A mixture of adventure, activities and adrenaline. Enough to do on a weekend. Throughout the year, I’ll be sharing my adventures with you all and as a result tick of each one – let’s see how many I can sign off. Let’s do this!

Simply for the natural conversation of various flowers, great for taking some nice macro shots of different species (though I’ll need to stock up on some Hay Fever tablets).

A centre local to me in Reading for a day of Paintball action. Check out the location and game zones here – viet cong and the berlin wall look epic!

Lap(s) around the famous Nurburgring in the village of Germany, Nurburg.

Read more about these places from the official website here

Windsor, Berkshire on 2nd October, 2016. Join me to over the obstacles and 24km journey! Check it out on the website here

Still deciding where I’d like to throw myself off a plane!