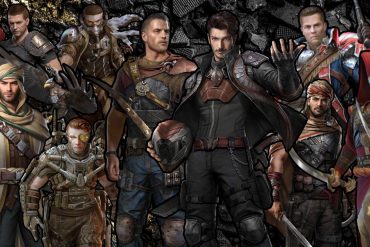 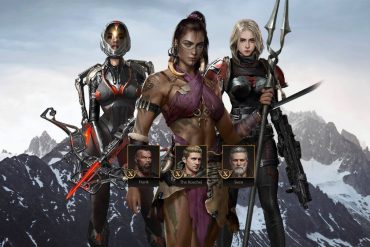 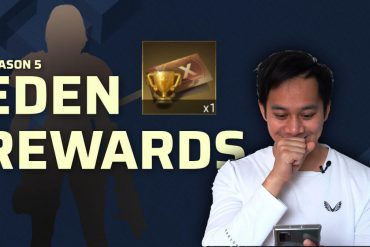 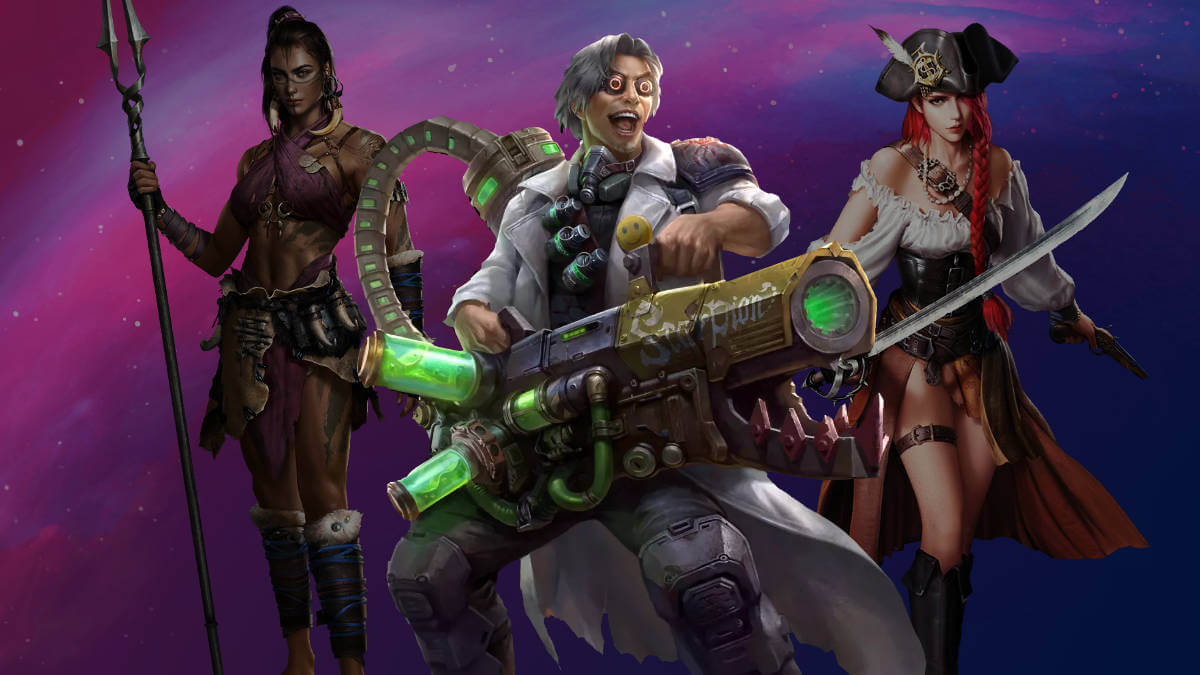 Is Scorpion Giovanni the Bees Knees?

This week is Hero Drop 2 in Season 7 of Last Shelter, headlining SX hero Scorpion Giovanni in a tasty small drop of 4 heroes. I also just realised this is pretty much the same hero drop in the same second week of season 6, of Huntress, Siren and Retrograder appearing, with the only difference being Predator replaced by Scorpion. What a coincidence. Or maybe not. If you’re looking for the best chance to recruit and max Scorpion Giovanni, this is the drop – it’s the smallest range where you’re more likelier to get duplicates of him, although doesn’t increase your chance of actually getting him – just reduces the variation of heroes you get. That all depends on your RNG and luck but your best chance is here. 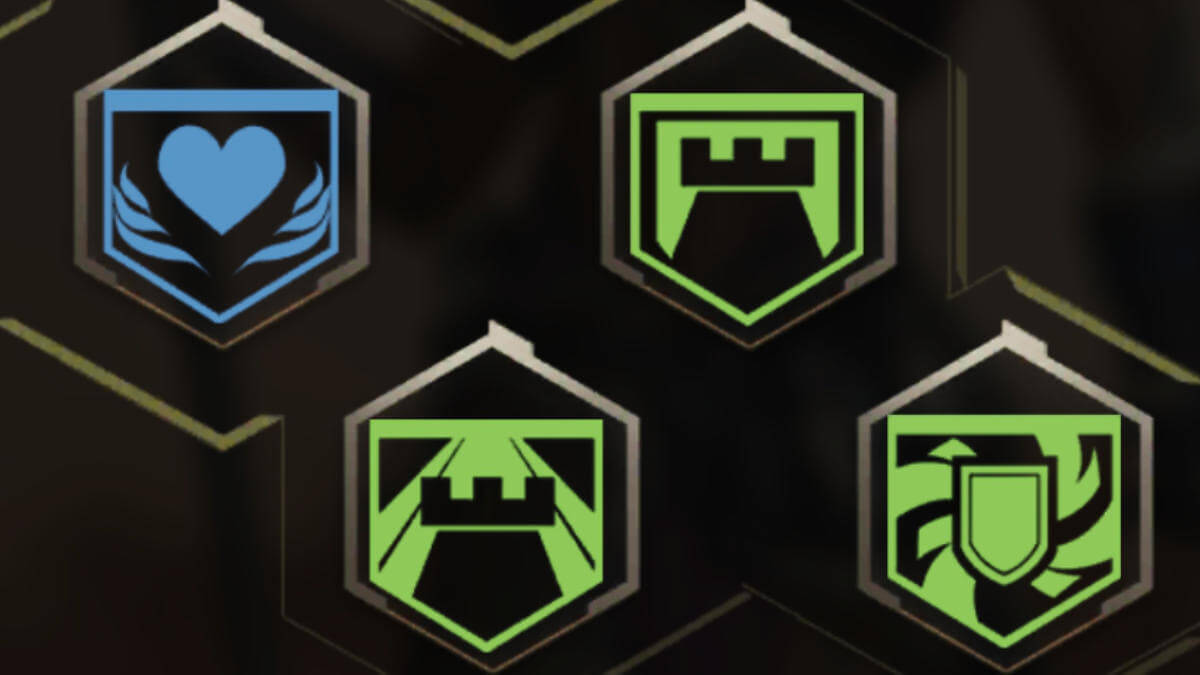 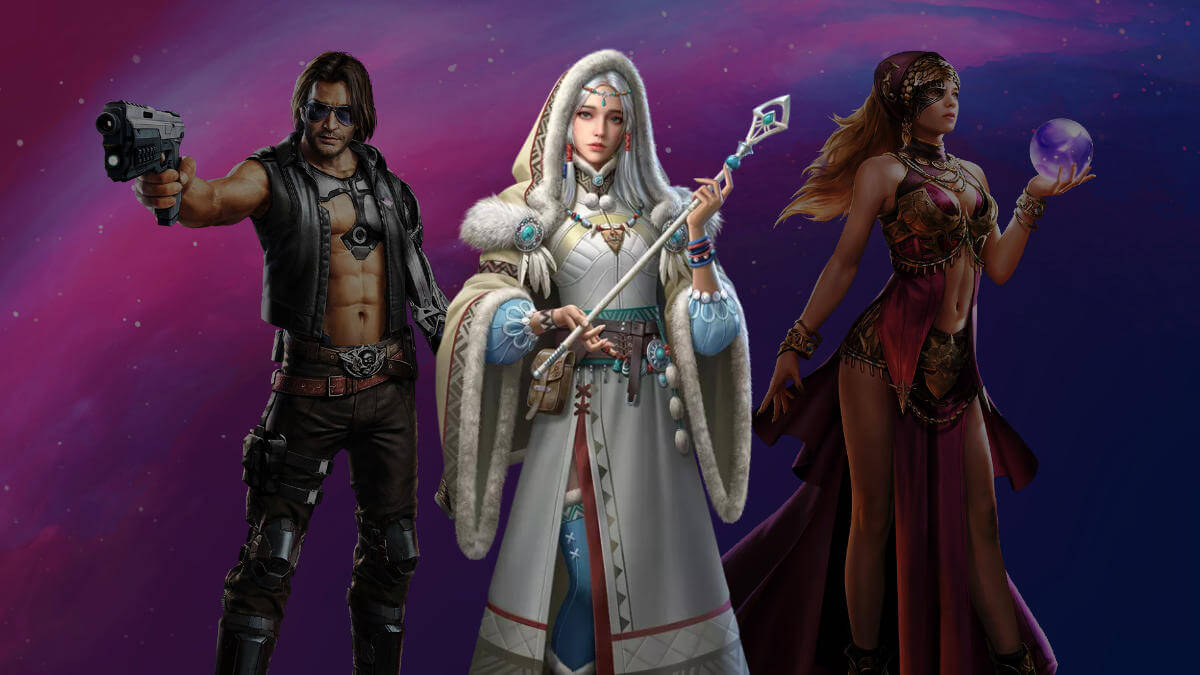 HUNTRESS she’s still an excellent damage hitter who focuses her attacks in the same position opposite her for the first 3 turns. Add in the doubled resistance ignored when she attacks in those rounds, suppression opportunity from her wild pounce and high damage potential Deadly Claws. Her effectiveness in top formations is limited to high frequency combos which get the best out of her, but compromise somehwat against the new top combos that include scorpion and Dawn. That being said, she’s still a great damage dealer who can reach heroes wherever they are positioned. I have her maxed and still like using her, just limited in synergy to get the best out of her.

SIREN Still the top fighter damage hero though weren’t served as high in top combos, the introduction of Scorpion and Dawn bring her back into contention with her guaranteed damage skills, burning effects and super high skill damage buff. She plays excellently in fighter and mixed APCs, making her a great first choice with Scorpion and Dawn. Siren’s damage consistency, trigger and range of status and counter effects propels her back into relevance and rightly so. She’s still far leagues beyond the nearest damage dealer fighter Lone Wolf.

RETROGRADER When paired in the right combos that provide good protection or distractions to get his skills triggering, Retrograder still possess some of the best healing which focuses on the troops with the fewest. He’s great against those high focused damage to replenish significant amount of troops, and is still the most versatile and flexible with the ability to run any troops and different effects too. He’s a good alternative to Canoness and Dawn if you weren’t able to get her in Hero Drop 1, so don’t feel bad.

SCORPION an exciting hero who is seriously mixing up the top combos, Scorpion is what Wrath was a few seasons ago. His enhanced troop recovery block that requires fewer stacks, stacks faster and delivers top troop recovery block for longer is going to be a thorn in any APC that comes across him. It’s predominantly determined by his poison being able to stack layers, requiring all heroes to cast skills per layer. This will trigger quickly and as he is a shooter, adds more backbone to that troop type to really bring the heat against all vehicle formations. Pair him with Dawn and a damage dealer in the front like Siren and you’ve got a serious winner here.