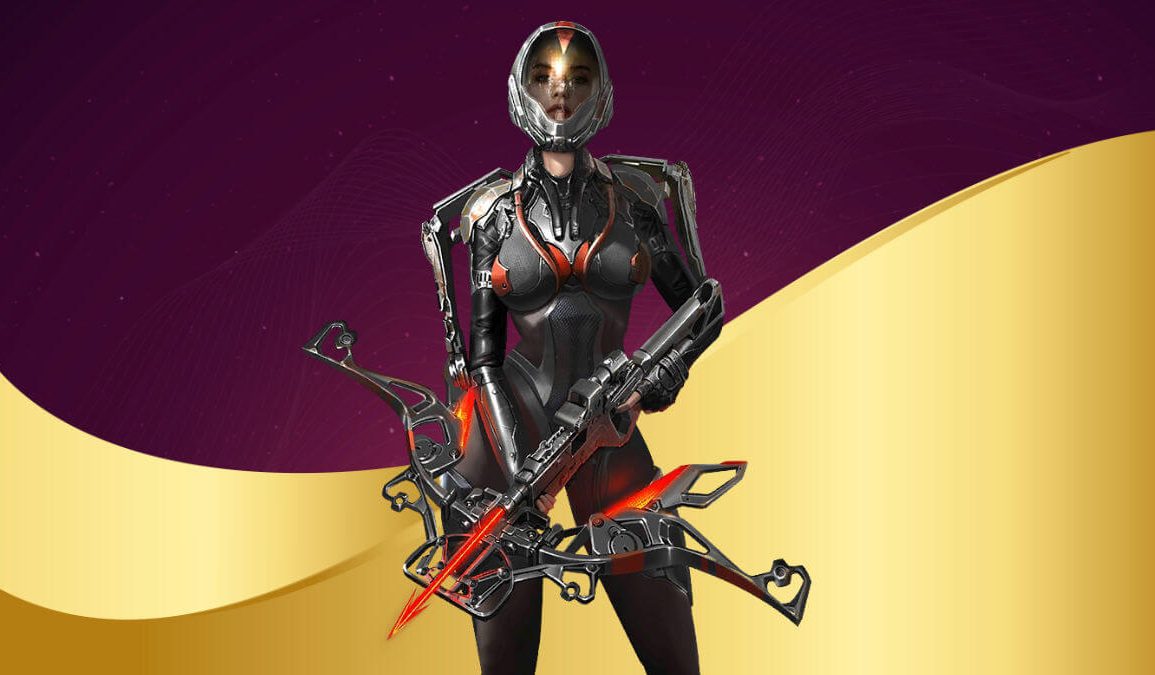 Last Shelter Predator Luna is an offensive support hero who excels in providing an additional basic troop attack for the damage hero, damage stack buff for higher output potential and skill activation buff for friendly squads to trigger more often. She’s an incredible support in both shooters and mixed combos, either in high damage or balanced formations. Her ability to work primarily in the mid or the front opens up solid combinations, although the damage dealer needs to be in the backrow.

COMMAND: TRAVERSE (SKILL ACTIVATION) a great synergy skill to bolster friendly heroes fifth skill activation by 10%, empowering one of the two by 30% mid-battle. It works only for % activation skills such as combat and passive skills, which opens plenty of shooter and mixed combo options for damage dealers, healers, or support with strong 5th skills.

COMMAND: ISOLATE (DAMAGE + DAMAGE DEBUFF) a mixed skill that deals high damage in the start and later turn of battle, guaranteed and cannot be countered. She significantly debuffs damage received by a friendly squad who is countered which helps defensively.

As a support hero, you’d want to open up as many of those skills to unlock more from your damage dealer in that additional attack round and damage stack. You’ll get more out of her and is worth doing before awakening her, although it will limit the formations ability to break through multiple APCs. Worth opening her skill 8 first however with that in mind.

Predator Luna will mostly be in the mid-row, enabling more damage attacks and output from the back row hitter or doing so from the front. She herself cannot be countered directly due to her all prep skills, but she is vulnerable to evasion, or confusion for her guaranteed turns on 1 and 5 to miss or hit back at a friendly. She’ll need good support around her either in all-out damage to finish battles quickly, healing to offer her protection or a strong defensive to prop up the front-line. She operates very similarly to Major Anastasia which means as an excellent support hero, trying to remove her from play as soon as possible will reduce her effectiveness in the formation.

MAJOR ANASTASIA (S3) excellent synergy with Major Anastasia to amp damage attack and output potential to devastating effect. Predator can operate in the mid but her as a shooter in the front offers a little more protection to Major Ana to action her Blitzkrieg combat skill without interuption.

NOMAD (SX) takes advantage of her additional basic troop attack, damage stack together with his self-100% might buff and passive skills to execute his skills and still take advantage of her damage reduction if Nomad is countered.

HUNTRESS (SX) Like Nomad, her passive skills can trigger more favourably from her 5th skill wild pounce and still execute devastating focused attacked while benefiting from damage reduction if counters are applied. Her 3 turn focus row damage is deadly to close-out an entire squad in the first few turns.

DEATH RIDER (SX) triggers his combat and passive skills to great effect, enjoying the same damage stack benefitings together with his 30% damage and 60% might buff increase for crazy damage potential and the fact he cannot be countered makes him even more formidable with her.

ROSE NOIRE (SX) amps up the basic troop attack frequency from Predator and Rose Noire’s own skill to overload an enemy. She benefits more from the 5th skill to trigger basic attacks more and damage stack, but is susceptible to silence and suppression due to her combat skill nature though.

BETRAYED (SX) can reap the benefits when Betrayed is placed as the back row hitter, enjoying the damage stack alongside the double damage self-buff of 80% for his damage. His 5th combat skill Tag-In will gain more from her activation buff in extra damage dealt.

CAPTAIN IVANOV (S2) like the above damage dealers, his 80% damage buff together with Predator’s damage stack and extra frequency opens up his high damage output that cannot be blocked.

KOSCHEI (SX) increase his healing trigger and stack the damage frequency alongside his bullet hail. Natural positioning for her in the mid while Koschei operates in the front.

SCARLET SIREN (SX) mixed APC to increase her chain explosion which deals 5 attacks and applies a counter based on enemy troop time. They can be stacked up to 2 times. Siren would operate as the backrow hitter and offers +50% skill damage against burning targets she applies.

COUNTDOWN (S3) buffs her second strike 5th skill to trigger more frequently her hardest hitting damage and importantly troop recovery block together with the damage stack, but conflicted with losing out on the additional attack frequency.

INQUISITOR (S2) his 5th skill is not affected due to being a prep skill, overlaps positioning with Predator with less than effective results paired together and lacks the synergy to open his suppression opportunity in Atonement. His skills range are a little short from the back to be a makeshift hitter.

EXECUTIONER (S2) 5th skill is not affected which is a prep skill and is more combat skill focused. The damage stack can help but ignores the skill activation buff.

Don’t have Predator? Try these other heroes that operate in her position and/or offer similar skills. 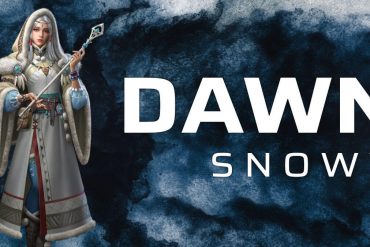 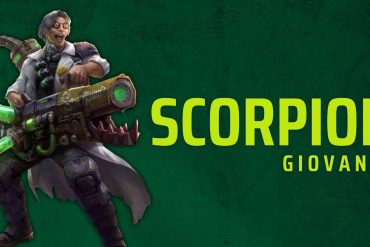 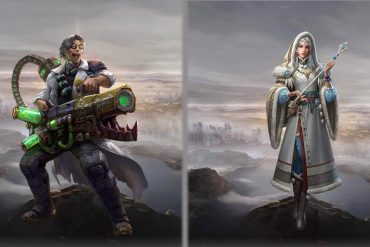 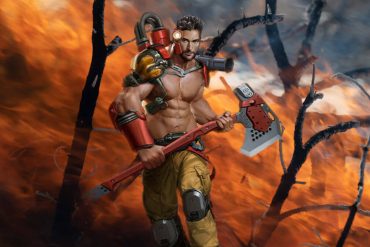 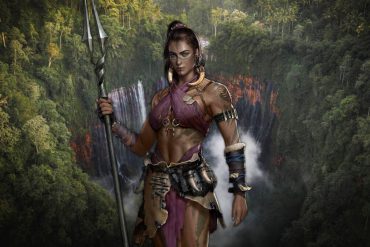