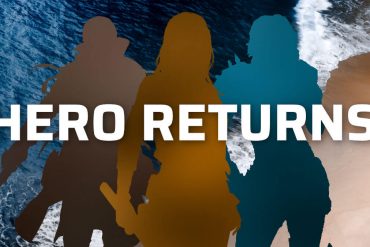 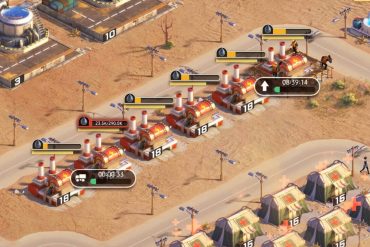 Last Shelter: How to Save Electricity with Base Buildings 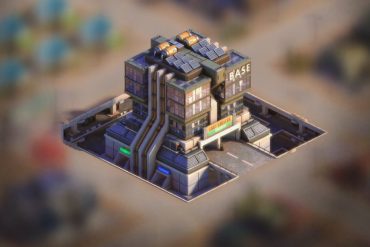 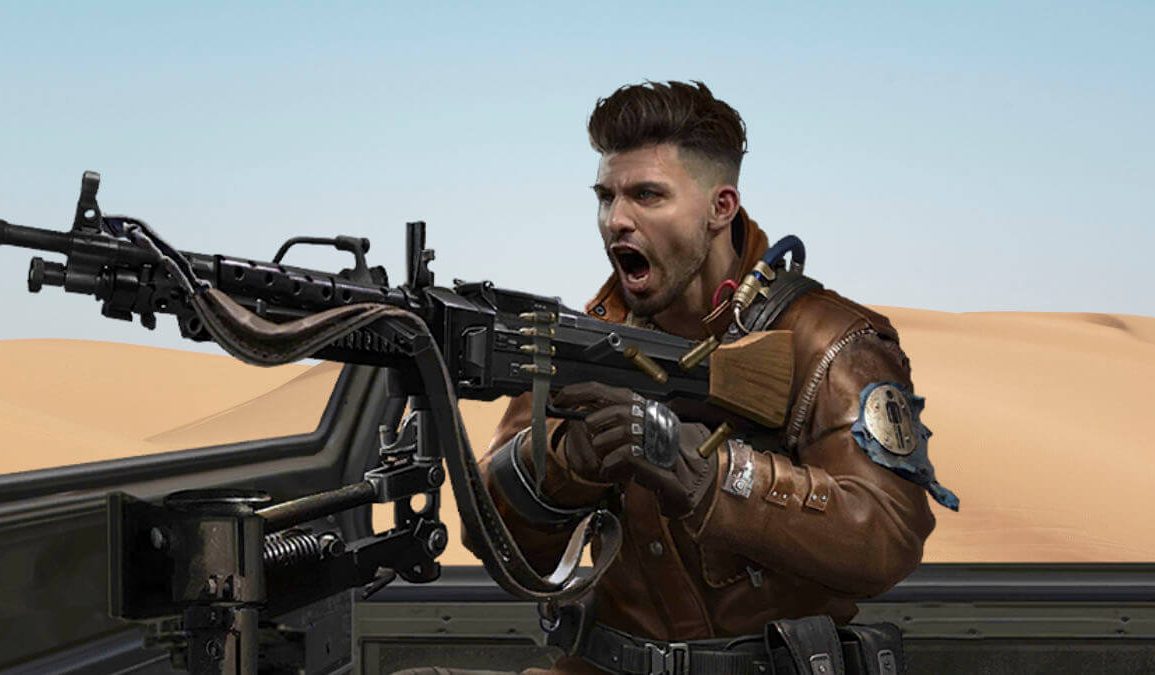 Crusher: Pushy is a Season X hero specialised to lead vehicle troops. He’s a balanced front row hero that offers a variety of skills to steady the formation, providing some attack, defence, healing, counterattack and friendly support. His skills frequently activate and is positioned between S2 Panther and SX Kamikaze with his balanced approach. As a result, he’ll add a good range of abilities for an APC and combined with either high damage or extra support from the mid, can form a competitive APC. Overall, he stumbles against the extremes of either of them, but with good pairing of other heroes, can do some good damage when you get the best out of him.

He’s average throughout his skillset, sadly due to his exposure to counters as his main skills are combat types, which means he can be fully inoperable when counters are used in battle. His weak healing setup and low counterattack damage means he adds a little more variety to put up a fight against a range of foes, but can’t stand up on his own.

COVERAGE is his healing ability that triggers whenever he receives basic troop attacks. He heals his own squad at the end of each turn once damage has been calculated and releases multiple instances of troop recovery in that turn. The healing ability stacks which means he adds more healing instances per turn up to a maximum of 8 stacks but at a low 20% recovery rate. It is a status skill so cannot be easily countered but can still be negated with the right troop recovery block. As a result, his healing gets completely overwhelmed against high damage APCs, losing far more troops than he can recover. Healing at the end of turn also means he’s playing catch up to heal, vs Kamikaze’s start of turn heal to add more before reducing now. While he offers more utility with his healing vs non-healing, it’s fairly weak and isn’t enough to provide said ‘coverage’ on his own.

OVERHEAT a decent damage skill with a high 60% trigger rate and a total of 661% damage to 2 enemy squads. This translates fairly well in battle, hitting wide and with some punch. That being said, his skill is supposed to deal 331% (half the damage) back to his own squad, which either hasn’t been triggering for a while that needs fixing, or just shouldn’t have that self-damage. Currently, it’s just straight up damage to the enemy that can reach the back, but is a combat skill which makes him very prone to silence or suppression counters that cancels this attack.

COME GET ME! This is a counterattack combat skill mixed in with some friendly resistance buff increase. It lasts for 2 turns but the overall counterattack setup is pretty weak. The return damage is far smaller than panther or Kamikaze’s and deals low return damage similar to SX Glutton, SX Iron Sentinel, or S2 Viscount. The 100% resistance is a buff to himself which helps his staying power in battle, but again this is a combat skill that can be easily countered, rendering this inoperable if that happens.

HEAVEN’S REDEMPTION (SX) Provides greater protection to Crusher removing any counters, tops up healing to him and the back row for extra longevity, with all squad evasion and silence counter to keep his combat skills flowing. High synergy in the way heaven’s can empower Crusher’s abilities. His all squad evasion for the next 3 damages and friendly might and resistance buffs for 2 turns are empowering.

MAJOR ANASTASIA (S3) The extra combat speed buff and suppression on additional basic attacks provides leeway for Crusher to execute his combat skills, while her enemy debuff removal provides an escape route if Crusher is countered. Crusher’s counterattack frequency can help Major Ana’s damage stack quickly for up to 60% extra damage for the backrow to deal further damage.

WRATH (SX) balances out the playing field when up against very high healing APCs. This gives Crusher a little more chance to work his magic further into the battle without being overwhelmed.

VANGUARD (S3) while she helps top up Crusher’s combat skill damage and brings his last skill Come Get Me! activation to guarantee trigger over 4 turns, it’s already a decent 50% and the overall worth of Crusher’s last skill isn’t that game-changing. The synergy is there but I’ve put her as compatible as it isn’t the best use of Vanguard, but helps nonetheless.

CAESAR (S4) his high frequency and wide counters to disarm in the first 3 turns and silence 2 squads throughout battle adds a counter shield to any squads including Crusher to continue healing. The enemy debuff at the start of battle alongside Crusher’s 100% resistance buff for 2 turns adds solidarity to the front.

COUNTDOWN (S3) her troop recovery block for 2 turns helps balance out the playing field as other damage dealers don’t have any kind of troop recover block and brings tougher APCs back into contention during battle.

FARSEER (S3) her enemy debuff to 2 squads, while if her clarity status triggers offers herself counter protection for longevity. Combine her 100% might and resistance increase that could overlay with Crusher’s 100% resistance adds more solidarity, while her EMP can silence all enemy squads to reduce combat skill received, giving some breather for Crusher’s healing to recover.

There’s no real incompatibility with vehicle heroes as he’s fairly approachable on the basic troop attack and combat skill side. I would say he favours those with combat skill synergy due to his skill set but has no conflicting heroes that work against him. 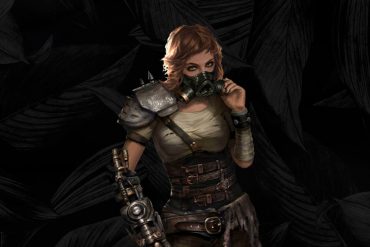 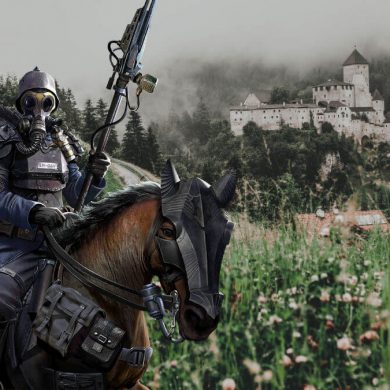