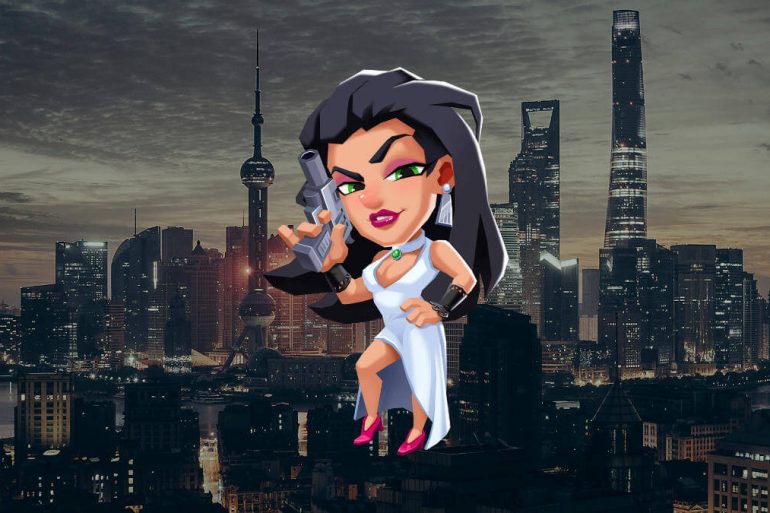 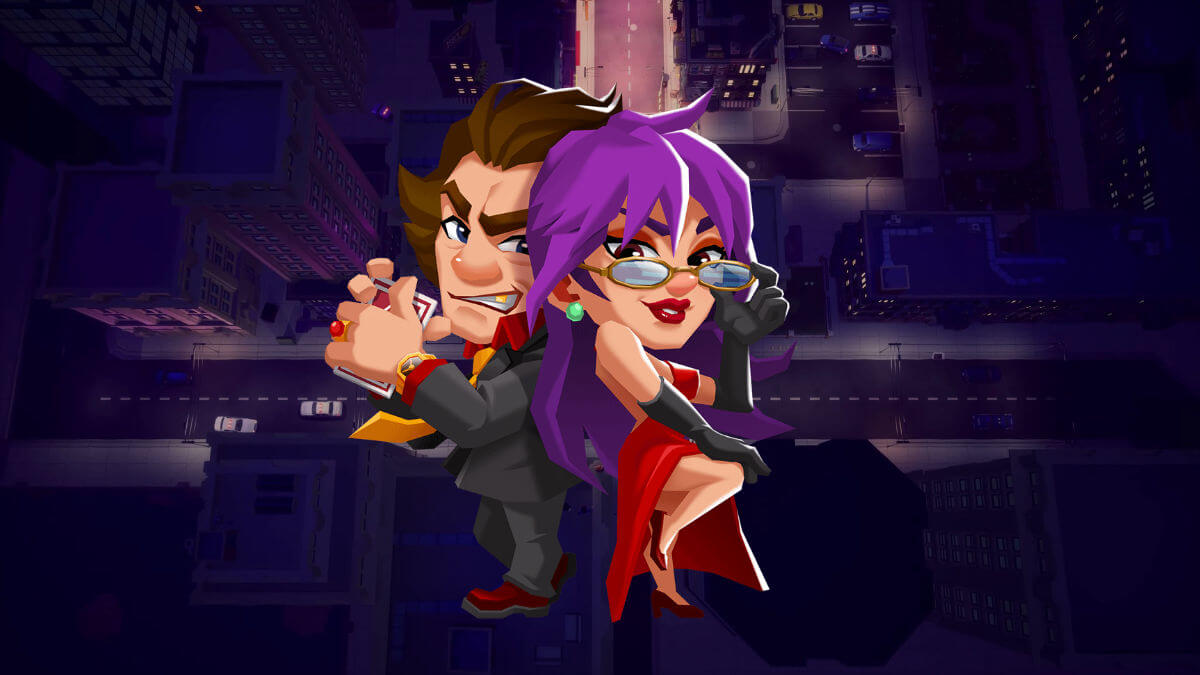 I’ve been playing Idle Mafia for the last month and thought to pull the trigger in seeing whether Mafia Club is worth the £5 / $5 per month, and what you actually get for the money. If you’re someone like me who enjoys grinding organically to develop capos and through ranks, but find it tedious enough having to watch all those videos to get access to those extra income, boosts and drops, Mafia Club for removing all ad-barriers is 100% worth it for that alone. Chuck in a few diamond extras and time-enhancing features that frees up your own time and it becomes a no-brainer. Here’s my review of the Idle Mafia Club subscription.

First of all, Mafia Club is a monthly subscription that renews every 30 days. You can cancel this at any time (even right after so it doesn’t auto renew after the current month subscription ends), which is handled in the Google Play store or Apples App Store. And for £5/ $5, it’s roughly the price of a coffee to go or snack from the shop so sacrificing one of those for Idle Mafia Club is no problem. Whether you’ve played for a long time or just started playing, here’s what Mafia Club offers.

So those are the key highlights noted before signing up to Mafia Club, BUT what do they actually mean in overall experience? Well, these headline features make a huge difference to the overall gameplay by a big margin in terms of time and effort. Here are a list of what these mean:

These are great top-ups of any pickups of capo shards on offer in the shop, instant fight function to clear missions, another refresh of the shop, or any better equipment offered in the gang shop. Good fillers without the feeling you’re buying diamonds in the far more expensive packs as we know diamonds can go quickly. So 60 a day in addition adds greater value in Mafia Club.

You can instantly collect event coins or normal chests, which are usually hidden behind videos for each. A total of 8 chests can be collected per day and you can open all or one at a time. This is especially useful during events as these contribute to quests, so collecting these when you need without having to watch any videos is very appealing.

There are two features in Bounty List. The first are instant access to extra bounty quests per day. The other is the autofill which for each quest, a single button automatically adds the correctly rated capos for each mission. Both are useful while the latter is extremely convenient as it saves searching the capo list, nationality, trait and star rating. It optimises the capos so rest assured your most highly starred capos aren’t doing the lowest starred missions.

This insanely speeds up the battle sequence in ANY battle scenario – occuping buildings in the main city, turf war, gang fights, arena, jailbreak. Everything. Normally you get access to 2x speed, but Idle Mafia Club gives 6x which speeds through battles while getting a visual shift of battle. Cutting down each battle, especially for more comfortable fights lets you power through everything else quicker. I prefer this to skipping the battle as there’s plenty of fun watching them duke it out.

Like battle speed, the skip battle option is present everywhere there’s a battle. An arrow in the bottom right corner of the screen during battle skips the sequence up to the end screen if you were victorious or defeated. Its’s as instant as you can get and is great if you’re pressed for time, won’t have access to internet or power through for rewards quicker. If I have time I prefer 6x battle speed to see them, but definitely there are moments when skipping battles can prove to be very useful and reduces how much time is spent in between actions.

In addition to those battle speed and skip battle features, there are quite a few additional features in Jailbreak. First of which are free video boosts, which are normally hidden behind a video to watch. Up to 5 boosts can be activated which ccan give you extra buffs before taking on stages. These are instant to you in Mafia Club, helping against those beefier challenger bouts and getting through stages more comfortably.

Another is the skip stage function which allows you to skip up to 7 stages before stage 15. You’ll get boosts after each stage continuously, skip to the node +7 from where you activate it and detail the records of stages you completed. Instantaneous and good if you are short on time or want to power through them. Be careful though as I feel it reduces the number of challenger fights incoming which award higher jailbreak coins cigar and extras. I prefer to go through each node.

You can activate the income boosts within the city and events currently running (i.e Event: Japan, Last Vegas) instantly without watching a video. These can be stacked up to 12 hours and requires watching a video for every 2 hours. Mafia Club removes all that so you can fill up in seconds and get at least double the income (dependent on your family skills too). This also applies to any double boost hidden behind videos to activate.

A catch-all for other instances where you need to watch videos, it strips the requirement so you can always get access to those cash trucks, helicopter packages which range from cigar, cash, normal key, mystic key, capo shards without any of the hassle. Normally, I’d have to pick and choose which drops were worth having a video run (while I do something else). Luckily, you can pick up everything now.

If you enjoy primarily playing organically and free-to-play but invested enough that the amount of ads you have to watch for those extra boosts and drops is tedious and not worth your time, Mafia Club alone is worth it for a more smoother, faster and fluid gameplay experience. It doesn’t feel as locked in, which you’ll always come across if you tap those boosts and income regularly. This strips all of that away for an ad free experience. The battle speed, autofill, diamond drops are all great bonuses that emphasis, time is money and in this instance, Mafia Club is worth the money for the time.

Now, it’s not essential, you don’t need it, it’s optional and you don;t have to buy it. But if you’re in Idle Mafia for the long haul, that £5 / $5 per month (which you can cancel at anytime) is a no=brainer that hardly breaks the bank. It’s very well priced and worth it for the return without feeling like you’re buying your way up the ranks, streets or capo development. It’s far cheaper and makes a bigger change to your gameplay than the small packs you can buy at a one-off, goes nearly instantly and can be earned organically in the game. Mafia Club features you cannot and therefore, is wholly worth what it brings to the Mafia table. Capo out! 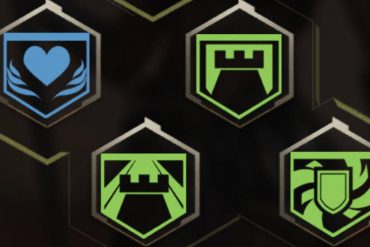 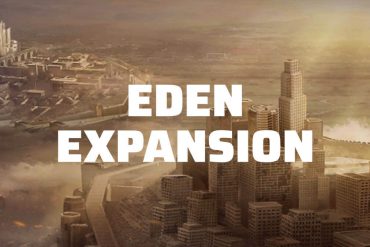 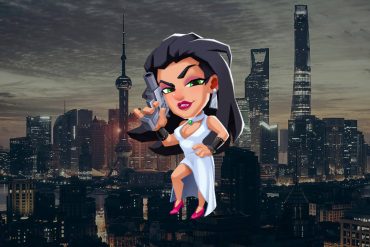 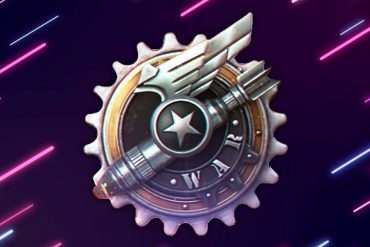 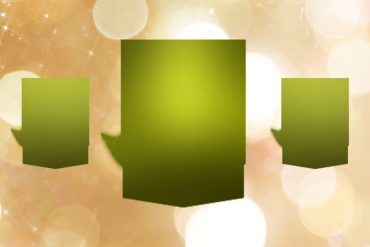 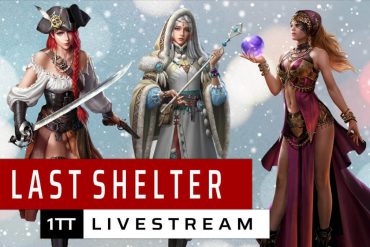