The war to end all wars are about to begin

I’ve had a tough-love with Attack on Titan – the shock and horror of the first season as titans attacked Wall Maria and the gritty, raw nature of an entrapped civilisation getting eaten in some of the worst ways possible. Titans and their big-eyed human facial features hit differently as they rampage the inner walls, leaving Eren, Armin, and Mikasa fighting for survival.

The origins and developments since have been a mixed affair, often at times deviating unexpectedly to flesh out a story beyond survival, but left me unsure of whether this narrative would play out well. Where the action was intense and cut-throat, the pace was inconsistent and begged more questions than the seasons were willing to answer.

But finally… FINALLY, Attack on Titan Final Season Part 1 is a reprieve, handing a lifeline for the series after knowing what the series truly wants to be and whether fans and viewers want to be along for the ride. Many loose stories start to tie in together. We finally get to see the rest of the titan types, the grander war at a scale beyond Paradis island, and the war from the perspectives of the refugee Eldians, Marleyan military, and the battle that puts the fate of the whole world in the balance.

Eren is by far a different man (or titan). The climax at the end of season 3, left it open-ended as Eren, Mikasa and Armin traverse to the edge of the island and reach the ocean waters they talked about for so long. Captain Erwin after leading the scouts to Shiganshina and fatefully facing the titan trap of the beast (Zeke), confronted by Reiner (armored titan) and Bertholdt (colossal titan), succumbed to his war injuries after rejecting the titan spinal fluid, instead, Levi injecting into Armin who had been burnt to a crisp. It was quite a moment to hear the screams of Bertholdt as Armin ate him up as a titan, who now possesses the Colossal titan form.

Attack on Titans Final Season Part 1 started with a fairly long time skip, 4 years onwards from those events following Reiner in the city of Marley. The first few episodes are fairly slow but a huge revelation into the war between humans and titans unravels, the ‘warriors’ groomed as a child to take on the first seen Jaw titan and Reiner’s armored titan. We also see Zeke’s partnership with the Marleyan army to try and end the war and what was his and Reiner’s mission to capture the founding titan on Paradis island 4 years ago.

The endgame story became crystal-clear as we find out the Marleyan nation want to end the global war, using titan powers to overcome other nations that have developed anti-titan weaponry. Technology has closed the gap significantly and questions the relevancy of Marleyans working with Eldians on the mainlands, never being accepted but as a means of power.

Politics are rife even more than what we’ve been subjected to, and at times it can be hard to follow if you’re not paying full attention. But there’s an air of anxiety once we reframe back to an unknown man at the hospital helped by one of the children ‘warriors’ in training, hoping to reunite with Reiner once again: Eren. The stage has been set as the Marleyans condemn Paradis island, as leading figures from other nations are brought to Marley by Willbur Tybur – head of the politically influential Tybur family – to join hands and cleanse Paradis island to end the King’s vow and titan threat that could be unleashed at any moment, known as the ‘rumbling’.

A brilliant climax reveals Eren who rages havoc and tyranny on Marley city, acting of his own free will to disarm the army and gain one of the titan powers. The raid on Marley is one of the best moments in Part 1. The excitement of seeing the Jaw and Warhammer titans for the first time is quite special, although the latter’s appearance is more cameo than I would have liked, considering its overpowered nature and problems it can definitely pose.

The battle is unpredictable, stacked against the scouts at times, but many intelligent writing, moments, and swings keep you on the edge of your seat. We get a battle royale of all the titans on the attack (see what I did there?), including the Beast, Jaw, Attack, Armored, Cart, and Warhammer. Add the fight between the Marleyans, the Yaegarist rebel group, and the Eldians… it’s one big party. The fact Attack on Titan Final Season part 1 is 16 episodes is an odd number but not wholly unusual for a season.. and it tells you this is a meaty one to digest. Does it satisfy as a precursor to part 2? absolutely.

The time skip of 4 years still poses some questions that need to be answered, ones I’m sure Part 2 will look to fill in. Thankfully, it brings Attack on Titan back to its best, unafraid to be ruthless in which characters are going to survive, some major upturns you question but also doubt the line of thinking, only to realise itself and flip the whole playbook upside down. You question allegiance, loyalty, and the right side of justice, but the fact is, each group feels justice is on their side, posing difficult questions that question your integrity. It’s that deep.

The war to end all wars

If Part 1 sets the foundation on what we can expect in Attack on Titan Final Season part 2, then colour me excited. The slew of revelations, internal conflict, uprising, betrayal, and divisive figures is honestly a wild ride. I’m conflicted by Eren who continues to split hairs as a likable, relatable character, as he acts alone and shuts out the rest of the gang. Tensions brewing reveal a truth others have yet to understand and the way Eren moves and acts may not be to people’s liking, but again, that just highlights how he has always been a divisive character. I’m no fan of that moustache but that man-bun and matured physique are quite an aesthetic four years later. Mikasa and Armin and some of the core scouts have matured in looks too, although Hange and Levi don’t seem to as much.

With Part 2 expected to continue straight after, we’re in for another epic spectacle in the opener, as Part 1 settles on the Marleyan titans bringing the fight to Paradis island, a three-way war you wouldn’t know prior, but shows how jampacked the final season is. For me, it’s rekindled many great memories of why Attack on Titan rose to fame, having wobbled and lacking in direction after the first season. Luckily, the story feels pretty tight, holding my attention to finally see the conclusion to this near-decade-long anime series, that I’ll be sad to see finish, but the kind of closure I’m looking forward to seeing since Attack on Titan started back in 2013.

CONCLUSION
The final season part 1 makes some astonishing revelations about the greater marleyan war, includes incredible titan and scout action sequences, with a heavy dose of politics, betrayal and endgame clarity. A must watch for fans and a reprieve for viewers who had lost hope in the series.
STORY
WORLD
CHARACTER
PACE
HIGHLIGHTS
Greater understanding of the Marleyan war
Cohesive continuity between seasons
Politically motivated as ever with a few betrayals and doubts
excellent clashes and titan sequences
LOWLIGHTS
Adds new questions that need to be answered in part 2
Cameo appearance for warhammer which is a shame
Eren is a very passive character
The scouts have problems
4.3
WATCH NOW
CRUNCHYROLLFUNIMATION 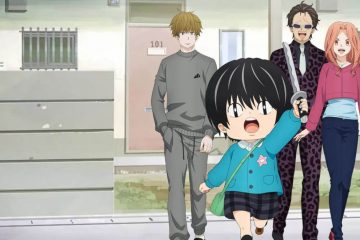 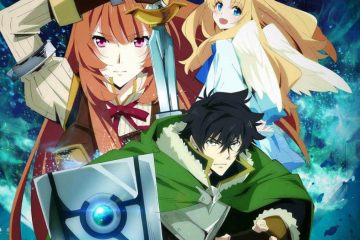 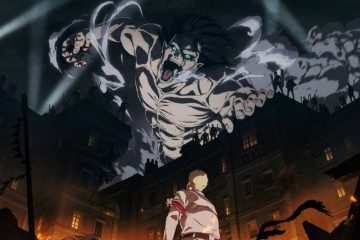 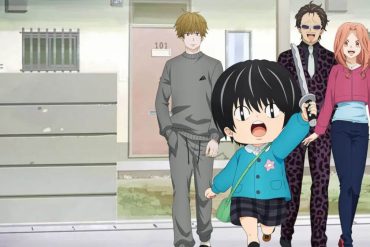 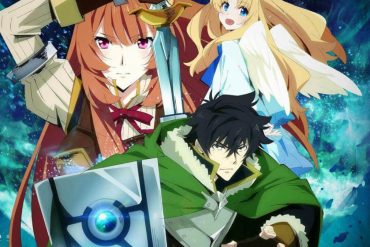 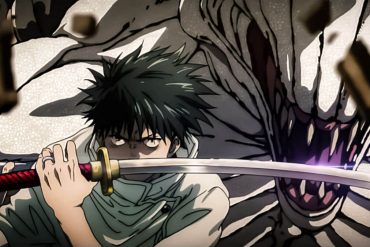